RAF Wittering is located in Peterborough, Cambridgeshire. The runway actually crosses the boundary between Cambridgeshire and Northamptonshire.

RAF Wittering is home of the 'A4 Force' (RAF's engineering and logistic Air Combat Support Units) and is a major Station for flying training with the Tutor T1.

History
RAF Wittering officially opened in 1924 and was home to the Central Flying School (CFS) from 1926 to 1935. The CFS left and RAF Wittering became a fighter base.

During the Second World War, the base was the main fighter station for southern East Midlands. Beaufighter night fighters were operated from Wittering and the runway extended to 3 miles long to reduce landing accidents. The long runway was also used by Bomber Command to land damaged aircraft. In 1943, the station operated the de Havilland Mosquito.

During the Cold War, Wittering was equipped with 'V' bombers (Vulcan, Victor and Valliant) and in 1969 two squadrons of Victor B.2 bombers equipped with Blue Steel nuclear missiles were part of the QRA (Quick Reaction Alert) force of the RAF.

From 1972 to 1976, there were two squadrons of Hawker Hunters and from 1968 until 2010 the base was home to the Harrier. In 2009, it was announced that RAF Wittering would be home to all the RAF and Royal Navy Harriers of Joint Force Harrier however as a result of the '2010 Strategic Defence and Security Review' the Harrier fleet was withdrawn in December 2010. 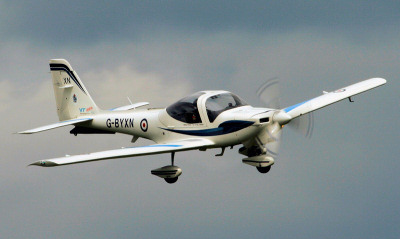 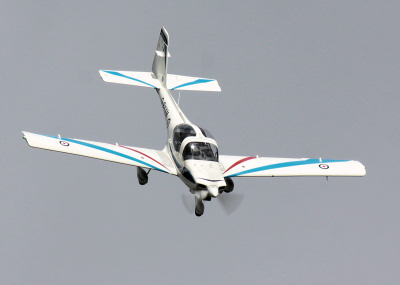 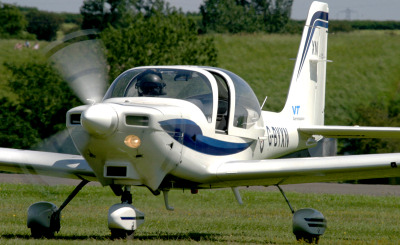