Dishforth airfield is located east of Ripon in North Yorkshire. It is currently home to 6 Regiment Royal Logistics Corps.

It was home to 9 Regiment Army Air Corps with three squadrons of Lynx AH.9A helicopters until they were formally disbanded in 2016.

9 Regiment Army Air Corps, previously located at Dishforth, North Yorkshire, was formally disbanded in 2016 and officially removed from the Army ORBAT on 31 Jul 2016. The Squadrons have been re-roled with the Wildcat Helicopter programme based at RNAS Yeovilton in Somerset.

History
RAF Dishforth opened in 1936. At the start of WW2 it was part of 4 Group, RAF Bomber Command, and used for recruit training. It was also used to launch night operations using Armstrong Whitworth Whitley medium bombers. Between 1943 and 1945 the station was used by No. 6 (RCAF) Group Bomber Command and was a sub-station of RAF Topcliffe.

Immediately after the war the station was used to convert aircrew to the Douglas Dakota transport aircraft. In the late 1950s, RAF Transport Command operated the Handley Page Hastings and Blackburn Beverley from Dishforth. From 1962 to 1966, it was home to Leeds University Air Squadron flying the Chipmunk T Mk 10. RAF Dishforth was home to 60 Maintenance Unit RAF between 1 March 1962 and 2 February 1966. It was also used as a Relief Landing Ground for the Jet Provosts of RAF Leeming with personnel deployed from RAF Leeming on a day-to-day basis.

In November 2016 the Ministry of Defence announced that the site would close in 2031. 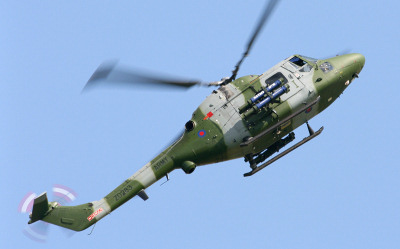 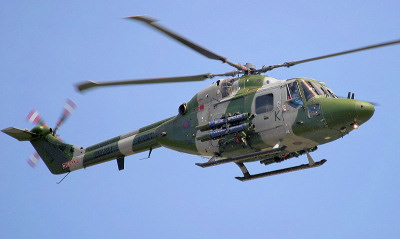 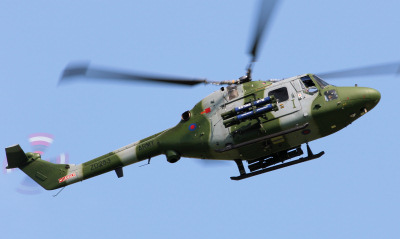