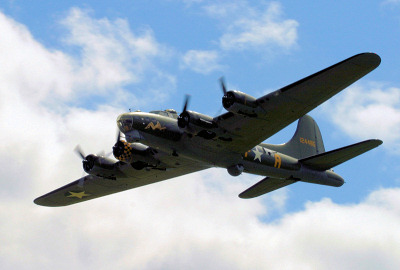 Abingdon Fayre first started in 2000 as a small fete. In the years since then the show has grown in stature. Attendances have increased, and at the 2009 show there were over 10,000 people. For many years the show was known simply as the Abingdon Fayre, but in 2007 the show's title changed to Abingdon Air & Country Show to more accurately reflect the show's content.

Although held on a military establishment, the show is a civilian event. It is organised entirely by volunteers, with proceeds being donated to a local charity.

A variety of helicopters will fly in during the morning to land on the grass along the lengthened showground crowdline. The afternoon flying display program will feature some traditional displays by World War Two / aerobatic types and any modern participation.

Classic Jets Radio Controlled Models (& will be on static). 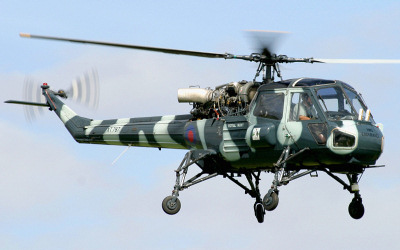 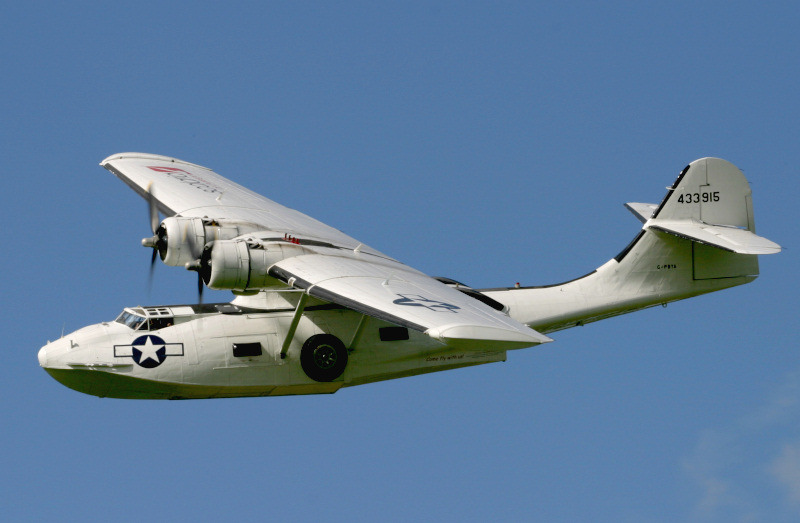 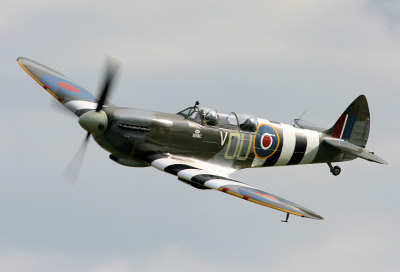 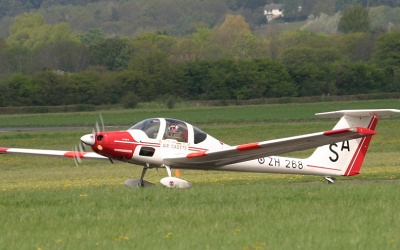 Abingdon Airfield History
The airfield was opened in 1932, initially as a training station for RAF Bomber Command. After the war it became part of RAF Transport Command, and also became the home of No 1 Parachute Training School.

About 1948-49 No. 47 Group Headquarters of RAF Transport Command was at RAF Abingdon. The station, its personnel and aircraft (Yorks and Hastings) were involved in the Berlin Airlift. In 1952 a ferry unit was based at RAF Abingdon. It moved Mosquito, Hornet, Meteor, Vampire and Spitfire aircraft. In 1953 all flying units dispersed to other units to make way for Nos. 24 and 47 Squadrons operating Handley Page Hastings. In 1955 the Handley Page Hastings were replaced by the Blackburn Beverley.

Besides London University Air Squadron, the Oxford University Air Squadron was based at RAF Abingdon. Abingdon was also the home of No. 6 AEF (Air Experience Flight) operating between 6-8 DHC Chipmunks for ATC/CCF Air Cadet flight experience training. In the late 1960s the Blackburn Beverleys' hangars had dormer extensions put in the roof to take the extra height of the tailplane of the Short Belfasts of No. 47 Squadron. From 1975 through to the 1990s, Abingdon became a maintenance field, with the AMS (Aircraft Maintenance Squadron) servicing BAE Hawk, SEPECAT Jaguar and Blackburn Buccaneer aircraft. From 1986 to 1988 RAF Abingdon became home to the Thames Valley Police Air Support Unit, flying a helicopter in support of police operations.

Today it is now known as Dalton Barracks and is used by the Royal Logistic Corps. A small RAF presence still continues at the airfield with 612 Volunteer Gliding Squadron flying in Grob Vigilant motor gliders, it is also regularly used for training by RAF Pumas and Merlins from nearby RAF Benson, and various rotary types have been known to pop in from time to time.

The Abingdon Air and Country Show has generated over £80,000 for charities since the first event in 2000.

Abingdon Air and Country Show 2019 was the last show to feature a full flying display, due to increased costs. The show will continue in 2020 with various ground entertainment and will feature a large fly-in as well as Hot Air Balloons, Flypasts and a possible small helicopter show. The popular Photo Nightshoot will also continue to take place the evening before show day.

For the 2020 Abingdon Air and Country Show an updated decision was made in that, Flying Displays will continue at Abingdon! However - it will be primarily limited to Helicopters of all types (to fit in the with Helicopter meet) whereby its possibly one of the UK's only 'Helimeet' shows with statics and flying displays with all three armed services being requested to take part aswell as a host of civilian helicopter operators and a few overseas air arms being invited.

The Abingdon Air and Country Show was cancelled in 2020 due to the Coronavirus (COVID-19) but went ahead in 2021.