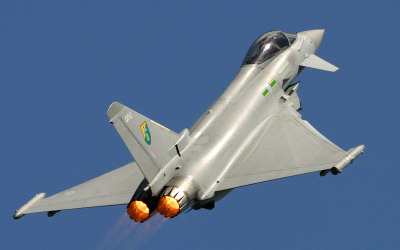 RAF Leuchars, in Fife, Scotland, was home to the Typhoon FGR4, which was primarily responsible for maintaining Quick Reaction Alert, providing crews and aircraft at high states of readiness 24 hours a day, 365 days a year, to police UK airspace and to intercept unidentifed aircraft.

The recently formed Typhoon force moved to RAF Lossiemouth in the Summer of 2014 and the Army took control of RAF Leuchars on 1 April 2015 and it was renamed Leuchars Station.

RAF Leuchars was home to the annual Leuchars Airshow which usually took place on a Saturday in September. The final airshow was held here on the 8th September 2013 before the transition from an RAF base to a British Army Station. Typhoon squadrons moved to RAF Lossiemouth in 2014 allowing Leuchars to become an Army base by 2015. 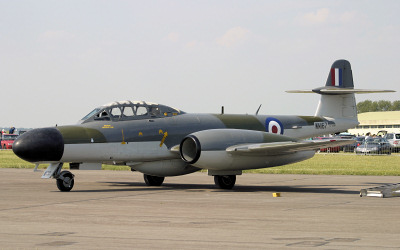 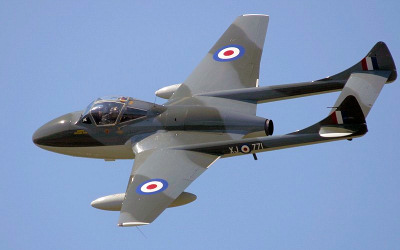 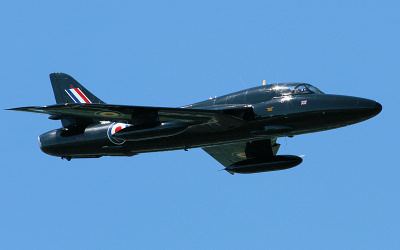 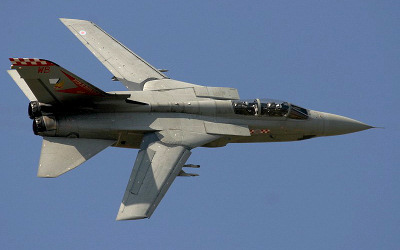 RAF Leuchars History
Leuchars' association with aviation can be traced back to 1911 with the arrival of the balloon flight of the royal engineers. Leuchars opened as a RNAS (Royal Naval Air Service) airfield and was used as a shore base for a number of fleet fighters. In 1938, and through the Second World War, Leuchars came under RAF Coastal Command. During this time its squadrons flew anti-submarine, anti-shipping and minelaying sorties using Beaufighters, Beauforts, Hudsons and Mosquitoes. During 1944, the USAAF flew secret missions from here using B-24 Liberators and C-47 Skytrains in support of the Norwegian underground movement. In 1950, Leuchars transfered to Fighter Command, operating a succession of fighters like the Meteor, Vampire, Javelin, Hunter, Lightning, and Phantom. A Search and Rescue facility was also set up in 1954.

Leuchars became a QRA (Quick Reaction Alert) station and a Military Emergency Diversion Aerodrome. The Tornado F3 replaced the Phantoms of 43 Squadron and 111 Squadron during 1986-1990s. Tornado F3 fighters of 43 squadron, and 56(R) squadron were based here, and these two squadrons were later amalgamated into 43 squadron and later disbanded in 2009. From 2010, the Tornado F3's at Leuchars were replaced with the Eurofighter Typhoon aircraft.

On 18 July 2011 Defence Secretary Liam Fox announced that RAF Leuchars would close. The recently formed Typhoon force moved to RAF Lossiemouth in the Summer of 2014 and the Army took control of the station on 1 April 2015 and it was renamed Leuchars Station.